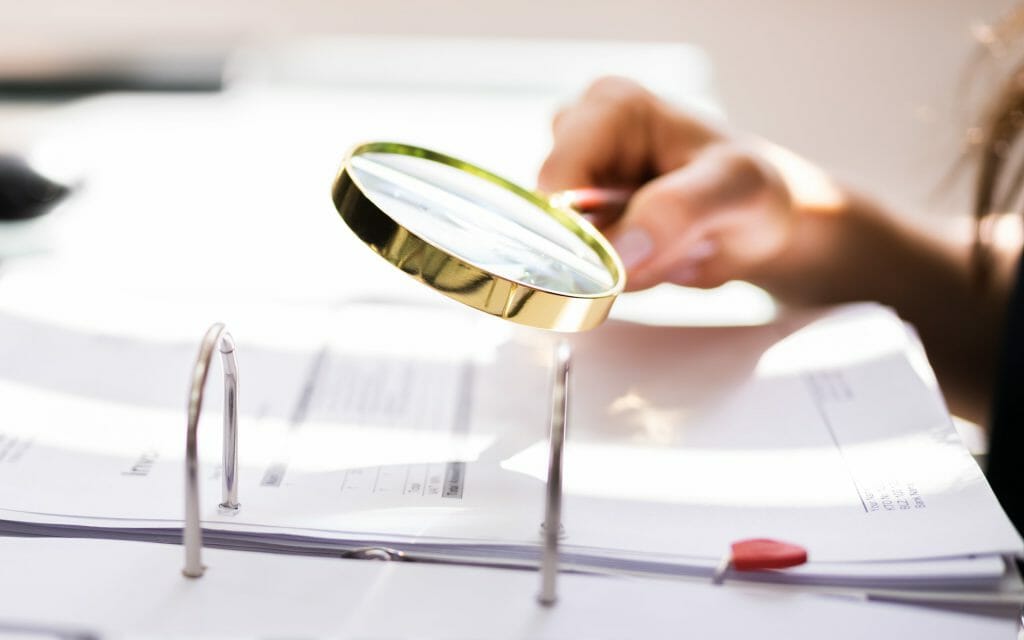 Due diligence legislation, addressing corporate human rights and environmental impacts, and promoting responsible business behaviour, is on the rise in Europe. Apart from France, The Netherlands, Switzerland, and Great Britain, Germany has also approved a due diligence law earlier this year. The German Lieferkettengesetz might influence an EU-wide directive, which is currently being discussed at the European Commission and is projected to come into force by the end of 2021. This article describes the proposed EU legislation and German supply chain law as well as key differences between the two.

EU Directive on corporate due diligence and accountability (Due Diligence Directive)

On 10 March 2021, the European Parliament, with 504 votes in favour adopted the so-called Parliament Initiative on corporate due diligence and accountability, which began to pave a way for a new EU law that requires companies to address human rights and environmental standards within their value chains. The proposal calls for urgent adoption of a binding EU law that ensures companies are held accountable and liable when they harm — or contribute to harming — human rights, the environment, and good governance. It must also guarantee that victims can access legal remedies. The European Commission has announced it will present its legislative proposal on the matter later this year.

An EU-wide initiative is important as it affects companies beyond the EU. Similar to the GDPR, an EU-wide supply chain law would bind not only companies established in the EU but also companies outside the EU who want to do business within the EU’s borders. This would expand an EU supply chain law across the world. The rights of victims or stakeholders in third countries, who are especially vulnerable, would also be better protected, as they would be able to take companies to court under EU law.

The goal of the Due Diligence Directive is to prevent and mitigate potential or actual adverse impacts on human rights, the environment, and good governance in the value chains, as well as at ensuring that undertakings can be held accountable for such impacts and that anyone who has suffered harm in this regard can effectively exercise the right to a fair trial before a court and the right to obtain remedies in accordance with national law.

The due diligence strategy must then be made publicly available free of charge by the company on the companies’ websites. Furthermore, as a result of the Due Diligence Directive, each Member State shall designate one or more national competent authorities responsible for the supervision of the application of this Directive, as transposed into national law, and for the dissemination of due diligence best practices. Should the obligations not be complied with, each national authority and the European Commission will have the right to issue fines that have not been defined yet but are likely to be in the similar range as fines imposed because of a GDPR infringement.

Regarding the date when the law will come into force, the usual timeline for legislation adoption at the EU level is approximately 19 months meaning it can be expected that the Due Diligence Directive will be adopted in late 2022, at the earliest. Following this adoption, Member States will be given time to transpose the Directive into national law, which is usually a maximum period of 2 years — meaning binding national laws would not be expected before 2023.

On 16 July 2021, the German federal parliament (the Bundestag) adopted the Gesetz über die unternehmerischen Sorgfaltspflichten zur Vermeidung von Menschenrechtsverletzungen in Lieferketten (Lieferkettensorgfaltspflichtengesetz — LkSG). The law is scheduled to come into force in 2023 and will for now only obligate companies with headquarters in Germany and have more than 3,000 employees. The new law obliges large companies to ensure that they fulfil their human rights and environmental due diligence duties with regard to their supply chains (including the establishment of risk management approach, the definition of responsibilities within the company, conducting a regular risk analysis, declaration of policies, the establishment of prevention measures and complaints mechanisms, conducting mitigation measures etc.). On an annual basis, companies will need to document and report their findings and actions to the Federal Office for Economic Affairs and Export Control (BAFA). BAFA will be empowered to initiate administrative action or impose fines of up to 2% of annual turnover on companies that fail to carry out their obligations.

Comparison between the EU Directive and German legislation

The German law, due to Germany’s important political position within the EU, is likely to influence the final draft of the EU Due Diligence Directive. At this moment, the personal scope of the Directive, that is who it will actually apply to, is unclear as the European Commission has not had its say on the matter yet. While the German model focuses simply on companies with a certain number of employees, the proposed EU law will go a step further to disregard the size of companies by also obligating high-risk SMEs in addition to larger corporations. Furthermore, the extent of reporting which needs to be done is more precisely defined in German law. It is likely that this will receive more attention by the Commission and later when the Directive is transposed, and individual national authorities are established.

Here is a table showing the similarities and differences between German law and the proposed EU Directive:

This is a brief overview of the obligations which will come into effect with the German supply chain law and eventually the EU Due Diligence Directive. Crucially, it must be pointed out that the Directive may be subject to several amendments throughout the process as the European Commission has so far been silent to the Parliamentary action and draft. Hopefully, by the end of 2021, the picture can be clearer, and a final draft will be available at the EU level. It will be interesting to see how the German law, which has already passed the national legislative process, affects the passing of the EU Directive.

As a final note, an interesting factor may occur, namely that the German law becomes obsolete as the EU Directive will take primacy over the national legislation. In that case, the German law would have to be revised and perhaps amended to be more in line with the final draft of the EU Directive. It can be expected that the German diplomats will be hard at work in Brussels to influence the legislative process and make it more in line with the current German law. Our team will follow any developments closely.

This article was written by Aljaž Urbanc and Martina Vilhar.

Yakimova Y. (March 10, 2021). MEPs: Companies must no longer cause harm to people and planet with impunity. European Parliament.

You can find out more about which cookies we are using or switch them off in settings.

This website uses cookies so that we can provide you with the best user experience possible. Cookie information is stored in your browser and performs functions such as recognising you when you return to our website and helping our team to understand which sections of the website you find most interesting and useful.

Strictly Necessary Cookie should be enabled at all times so that we can save your preferences for cookie settings.

If you leave a comment on our site you may opt-in to saving your name, email address and website in cookies. These are for your convenience so that you do not have to fill in your details again when you leave another comment. These cookies will last for one year.

If you visit our login page, we will set a temporary cookie to determine if your browser accepts cookies. This cookie contains no personal data and is discarded when you close your browser.

If you edit or publish an article, an additional cookie will be saved in your browser. This cookie includes no personal data and simply indicates the post ID of the article you just edited. It expires after 1 day.

These cookies are strictly necessary to provide you with services available through our Websites and to use some of its features, such as access to secure areas.

If you disable this cookie, we will not be able to save your preferences. This means that every time you visit this website you will need to enable or disable cookies again.

This website uses Google Analytics to collect anonymous information such as the number of visitors to the site, and the most popular pages.

Please enable Strictly Necessary Cookies first so that we can save your preferences!